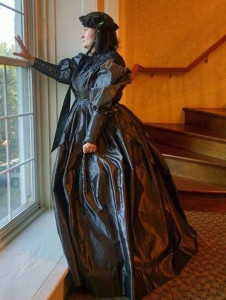 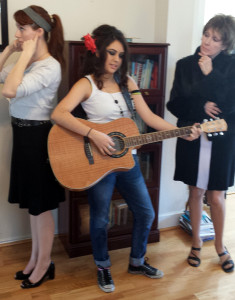 Rover Dramawerks is pleased to partner with the playwrights’ group 365 Women A Year to present the first festival of plays written in 2014 in Texas March 19-22. This international playwriting coalition, founded by Jesslynn Eisenberg Chamblee, involves over 200 women (and men) across the world who have signed on to write one or more one-acts about extraordinary women in both past and present history. The project’s ambitious yet focused goal is to write women back into the social consciousness, as well as empower and promote female playwrights, and plant seeds of herstory around the country.

Ten staged readings and performances from Texas playwrights will take place March 19-22, 2015, at Rover’s new theatre venue in Plano, located in Ruisseau Village at 221 W. Parker Rd, Suite 580, at the northwest corner of Parker and 75.

Local playwrights include Deb Caperton Ballard (Rockwall), with Pursuing Sylvia Beach, about Sylvia Beach and her present day namesake, Sylvia Beach Whitman; Carol M. Rice (Plano) with One Night in the Garden, about Anne of Austria, Queen of France (wife of King Louis XIII); and Julie Riggs (Dallas) with Round Two, about Anne Sullivan Macy (companion and teacher of Helen Keller).

Plays range from long monologues to large casts and take place from 400 A.D. to present day and everywhere in between. Likewise, they will range in length from about 10 minutes to about an hour.

The performance schedule is as follows:

365 Women A Year involves playwrights from around the world. They are not a business or even a non-profit. They simply want to get more plays written about women.

In addition to Rover’s festival, six more festivals are currently in the works for the spring of 2015, including two in New York City, one in Madrid, Spain, one in Kentucky, one just outside of Toronto, Canada hosted by She Speaks, and one at Bennington College in Vermont. In addition, new and repeating playwrights are already writing plays about more women in history for 2015. No repeats are allowed, so by the end of this year, there will be at least 730 new plays about unique women in history!

Tickets for the 365 Women A Year Festival are $12.00 for a single time block performance and $30.00 for a festival pass, and may be ordered online at www.roverdramawerks.com. 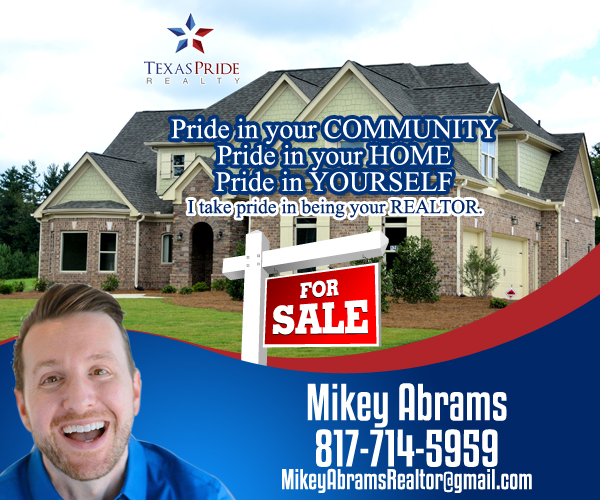